2021 Dacia Spring Electric Debuts As The Logan Of EVs 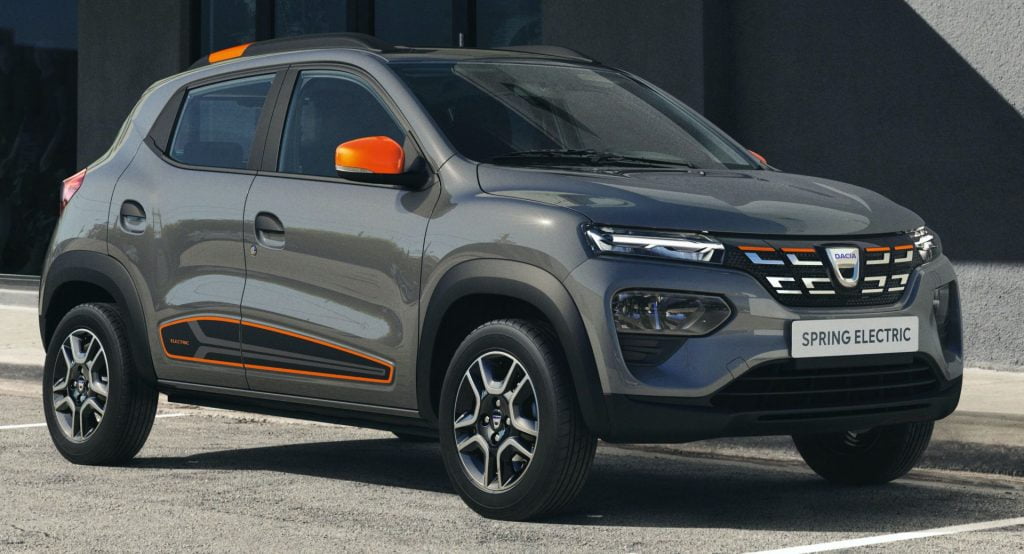 First announced in March 2020 by the Dacia Spring Concept, the new production model has been introduced at the Renault eWays event by Denis Le Vot, member of Groupe Renault Executive Committee, as Europe’s most affordable electric vehicle. How affordable, you ask? We don’t know yet but Dacia says the price will be “unbeatable”.

The concept car made it pretty obvious that Dacia’s first EV won’t be an all-new effort but rather an updated version of an existing model, the Renault Kwid-based City K-ZE EV sold in China. As a result, we’re talking about a small vehicle measuring 3,734 mm (147 in) in length, 1,770 mm (69.7 in) in width (including mirrors), 1,516 mm (59.7 in) in height, and has a wheelbase of 2,423 mm (95.4 mm). These dimensions bring the Spring Electric much closer to the Twingo than the Sandero.

Pressing the Eco button is said to extend the range by about 10 percent as the system cuts the motor’s power to 23 kW (31 PS / 31 HP) and limits the top speed at 100 km/h (62 mph). Charging the battery to 100 percent at a 220 V home socket using the standard cable takes under 14 hours, while using a 7.4 kW Wallbox takes less than 5 hours. The quickest way to charge is via a 30 kW DC terminal; it takes less than an hour for the battery to reach 80 percent of charge.

Given the tiny footprint, the Dacia Spring Electric is designed to accommodate four adults, including the driver. The carmaker promises generous headroom and knee room in the back, as well as 23.1 liters (0.8 cu ft) of storage space in the large glove compartment, door sills and center console box. The boot offers a loading capacity of 300 liters (10.6 cu ft), excluding the space under the floor for the optional spare wheel. If the rear bench seat is folded, the cargo volume rises to around 600 liters (21.2 cu ft). 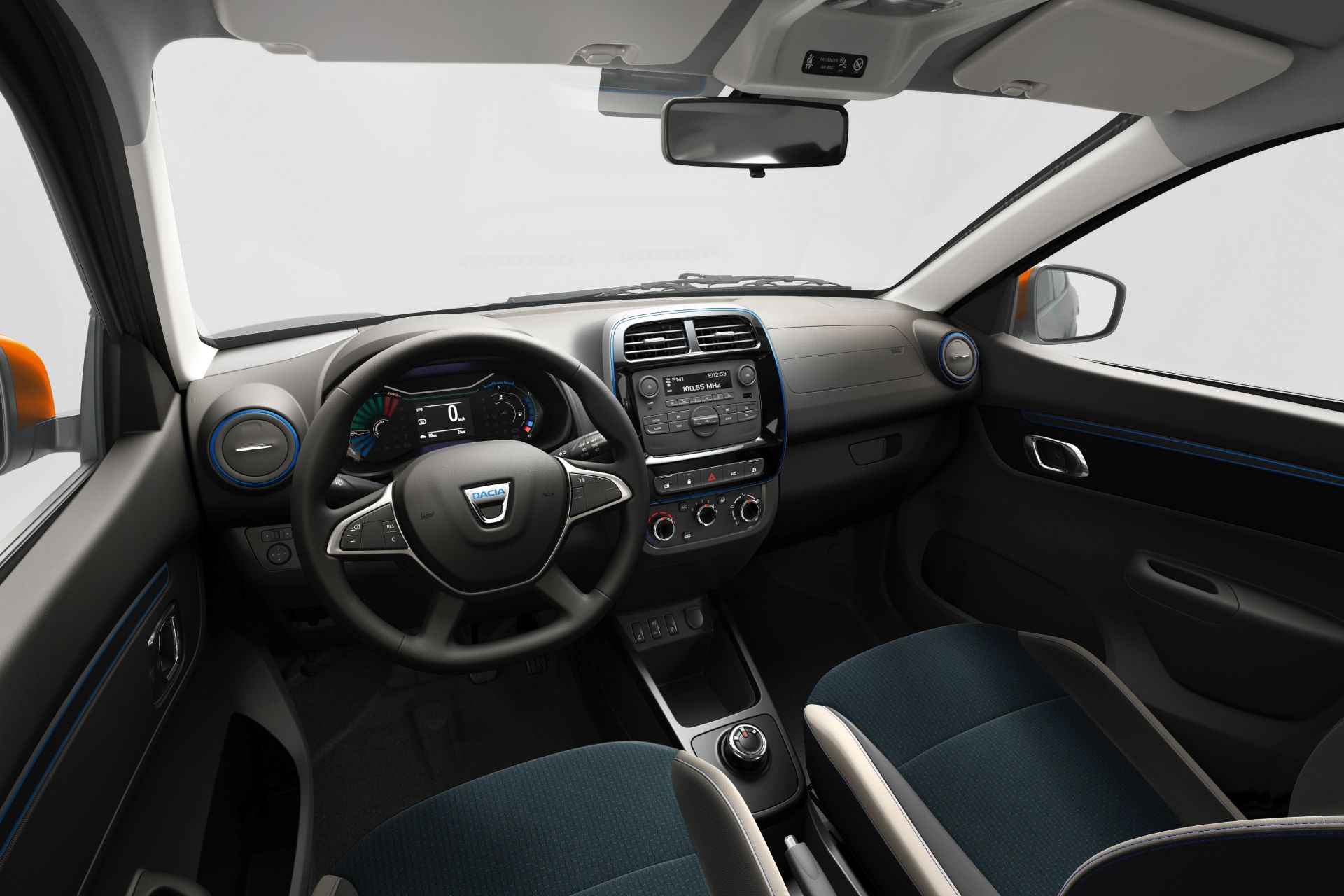 The dashboard looks virtually identical with the one in the Renault City K-ZE, minus the Dacia-specific steering wheel and badging. When it comes to features, standard equipment includes all-electric variable assist power steering, remote central locking, four power windows, and a 3.5-inch digital display between the dials.

Manual air-conditioning, Media Nav multimedia system, power-adjustable mirrors, rear parking sensors, a rearview camera and a full-size spare wheel are available as options. Speaking of the infotainment system, it includes a 7-inch touchscreen, sat nav, DAB radio, Apple Carplay and Android Auto compatibility, Bluetooth and a USB plug. Voice recognition (via smartphone) can be activated through a button on the steering wheel. 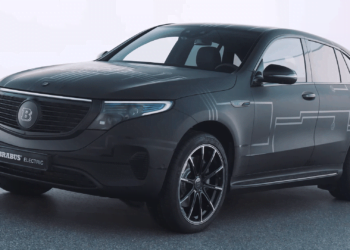