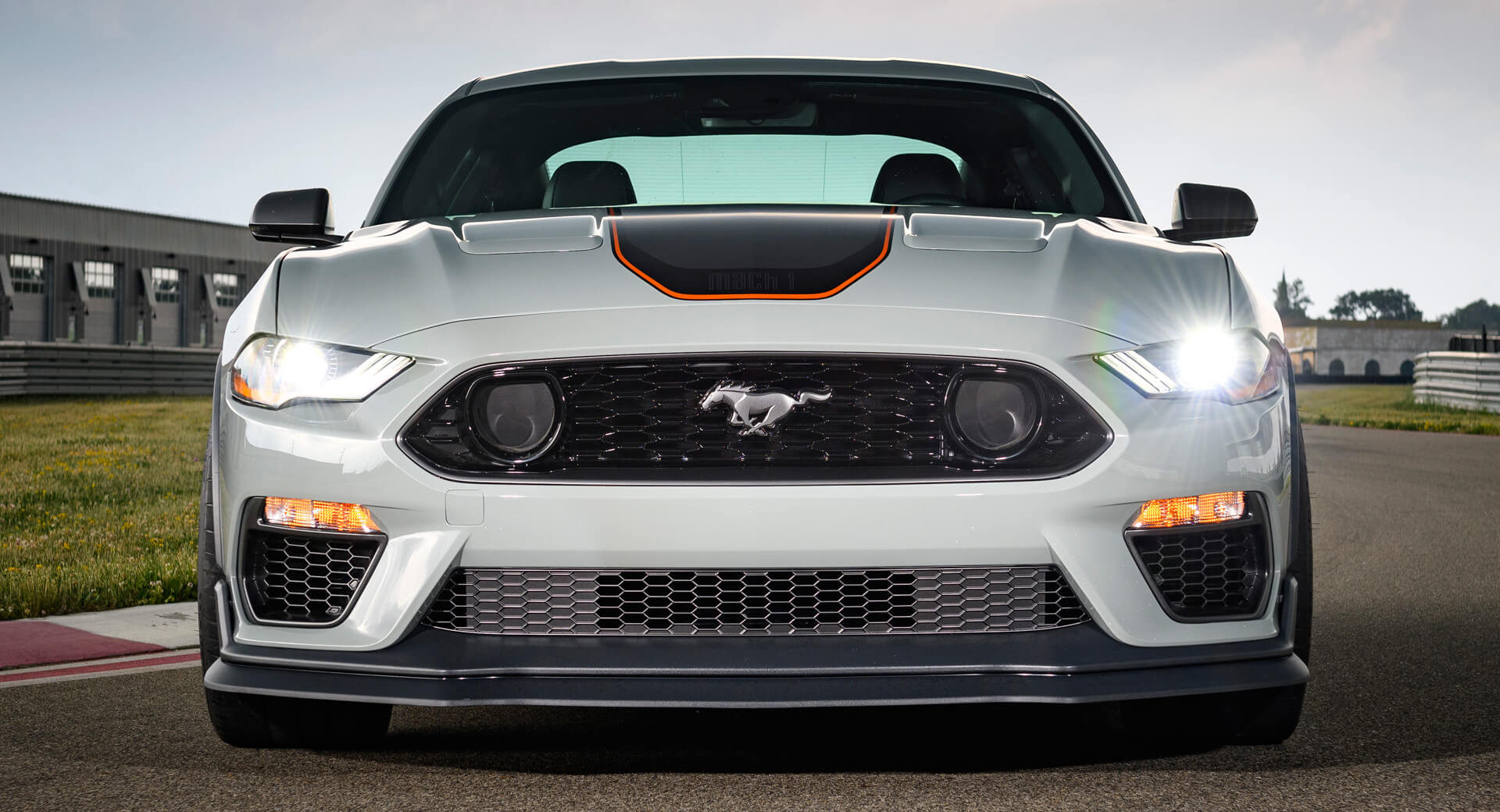 
Built to bridge the gap between the regular GT and Shelby versions of the Mustang, the new Ford Mustang Mach 1 will arrive at dealers in the United States and Canada next spring.

In the meantime, though, you can check youre finances as the Dearborn automaker has just announced the official pricing of the muscle car in our market, where it starts at $51,720, excluding the $1,195 destination and delivery charge, or $8,720 less than the Shelby GT350.

“Bold styling, great acceleration and speed – Mach 1 says it all”, commented COO Jim Farley. “This is one of those special Mustangs that truly brings a smile to the faces of our owners, enthusiasts and fans – including me – so there’s never been a better time to bring back Mach 1 and have it go global too.” 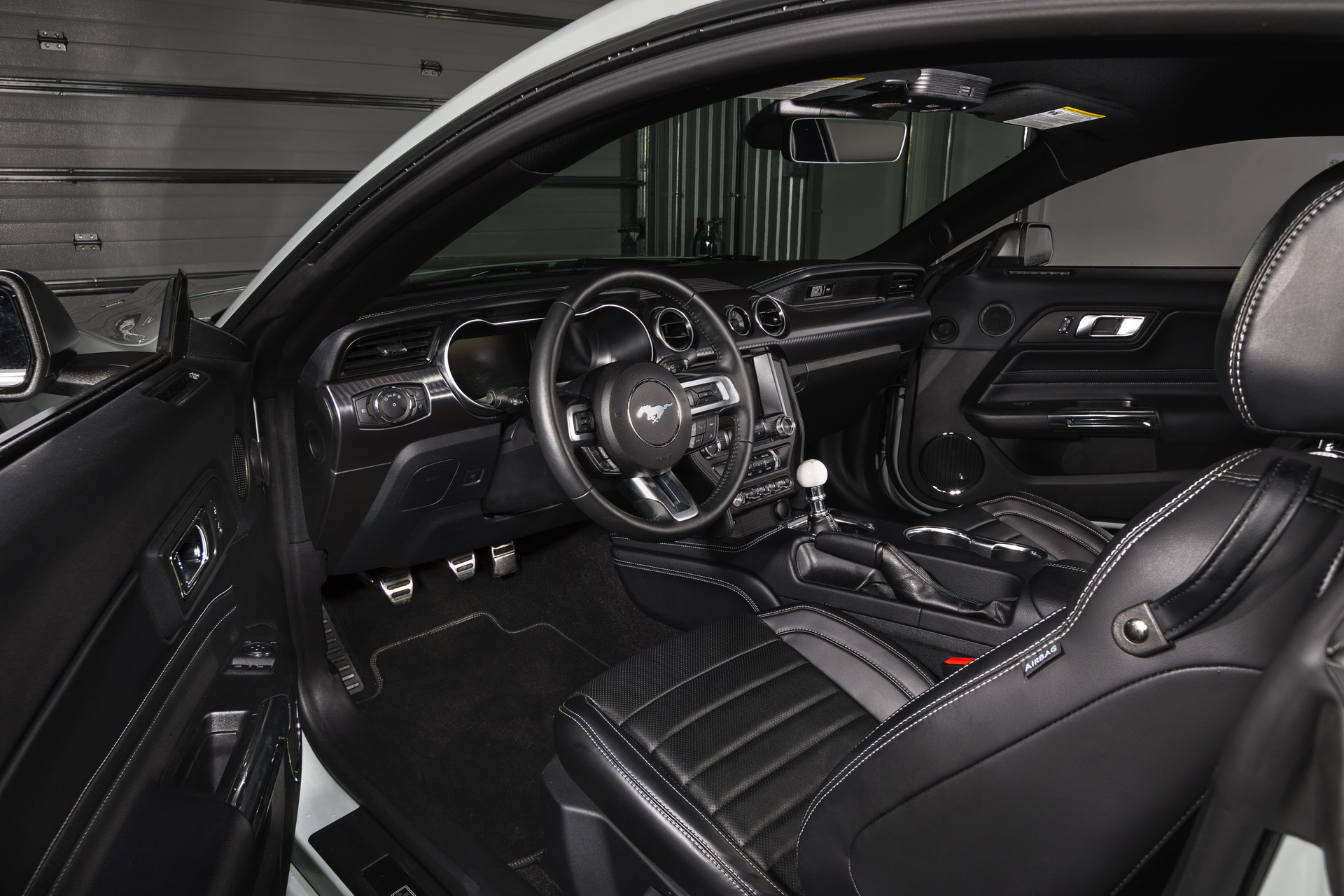 With premium fuel in the tank, the upgraded 5.0-liter V8 produces 480 horsepower at 7,000 rpm and 420 pound-feet (569 Nm) of torque at 4,600 rpm. Aside from the revised Shelby GT350 components in the engine, the Mach 1 is also equipped with the latter’s Tremec six-speed manual transmission too, although those not into changing gears by hand will be able to order the two-pedal version, which packs a 10-speed SelectShift automatic gearbox with upgraded torque converter and unique calibration.

Telling the Mustang Mach 1 apart from its siblings will be quite easy, as one will have to look for the faux lamp elements that flank the low-gloss Magnetic pony badge, the specific grille, new side grilles, large splitter, different side skirts and the Shelby GT500’s diffuser with quad tailpipes. More low-gloss Magnetic and black trim can be found on the outside, where the model rides on 9.5×19-inch front and 10×19-inch rear wheels with a five-spoke pattern.

Customers will have to settle for the Fighter Jet Gray exterior paint finish (exclusive to this model and available with the Appearance Package only), as well as Iconic Silver, Oxford White, Shadow Black, Velocity Blue, Race Red, Grabber Yellow and Twister Orange. These will be contrasted by the Satin Black hood and side stripes with reflective accents in Orange (Appearance Package only), Red and White.