Mitsubishi has just taken the wraps off the facelifted 2021 Eclipse Cross that will land in Japan, Australia, and New Zealand before the end of the year and hit North American shores in the first quarter of 2021.

The sleek SUV retains the same overall shape as the pre-facelift model but does incorporate some key new design details. For example, the front end includes the latest version of the company’s signature Dynamic Shield concept and includes a new front bumper and a refreshed light layout.

Read Also: Mitsubishi Outlander And Eclipse Cross Are The Slowest-Selling New Vehicles In The U.S.

Exterior changes continue at the rear where there is a redesigned hatch and rear window that doesn’t just alter the look of the SUV but also improves rear visibility. The distinctive three-dimensional taillights have also been updated and the tailgate includes a “sharply sculpted hexagon design reminiscent of the company’s iconic rear-mounted spare tire shape.” 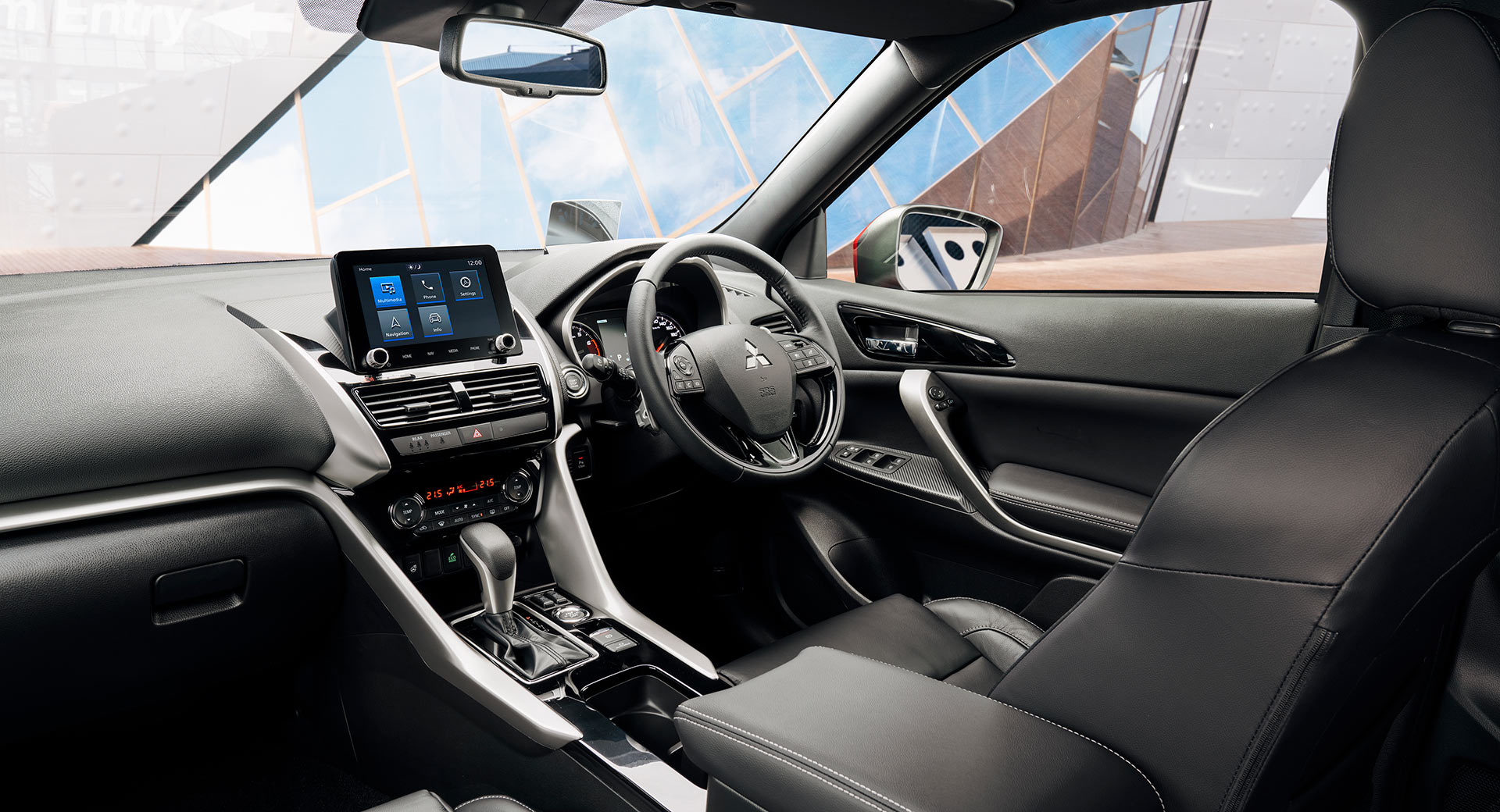 Updates continue in the cabin and include a new 8-inch smartphone-link infotainment. Compared to the outgoing model, this new one moves the screen closer to the driver and front-seat passenger for ease of use and now incorporates volume and tuning knobs. The screen is touch-sensitive, meaning Mitsubishi has also been able to remove the previous model’s touchpad in the center console.

Many key technical specifications have yet to be announced but the automaker has confirmed the new Eclipse Cross will be sold in PHEV guise with the same twin-motor 4WD PHEV powertrain as the Outlander PHEV. This system pairs the two electric motors to a 2.4-liter MIVEC engine with a single-speed planetary gearbox. The PHEV variant also automatically selects between EV, Series Hybrid and Parallel Hybrid driving modes to suit different conditions. The 2021 Eclipse Cross will also continue to be offered with a 1.5-liter MIVEC four-cylinder engine that features a new turbocharger designed to reduce lag.

Further specifications, including pricing details for select markets outside of North America, will be announced next month. 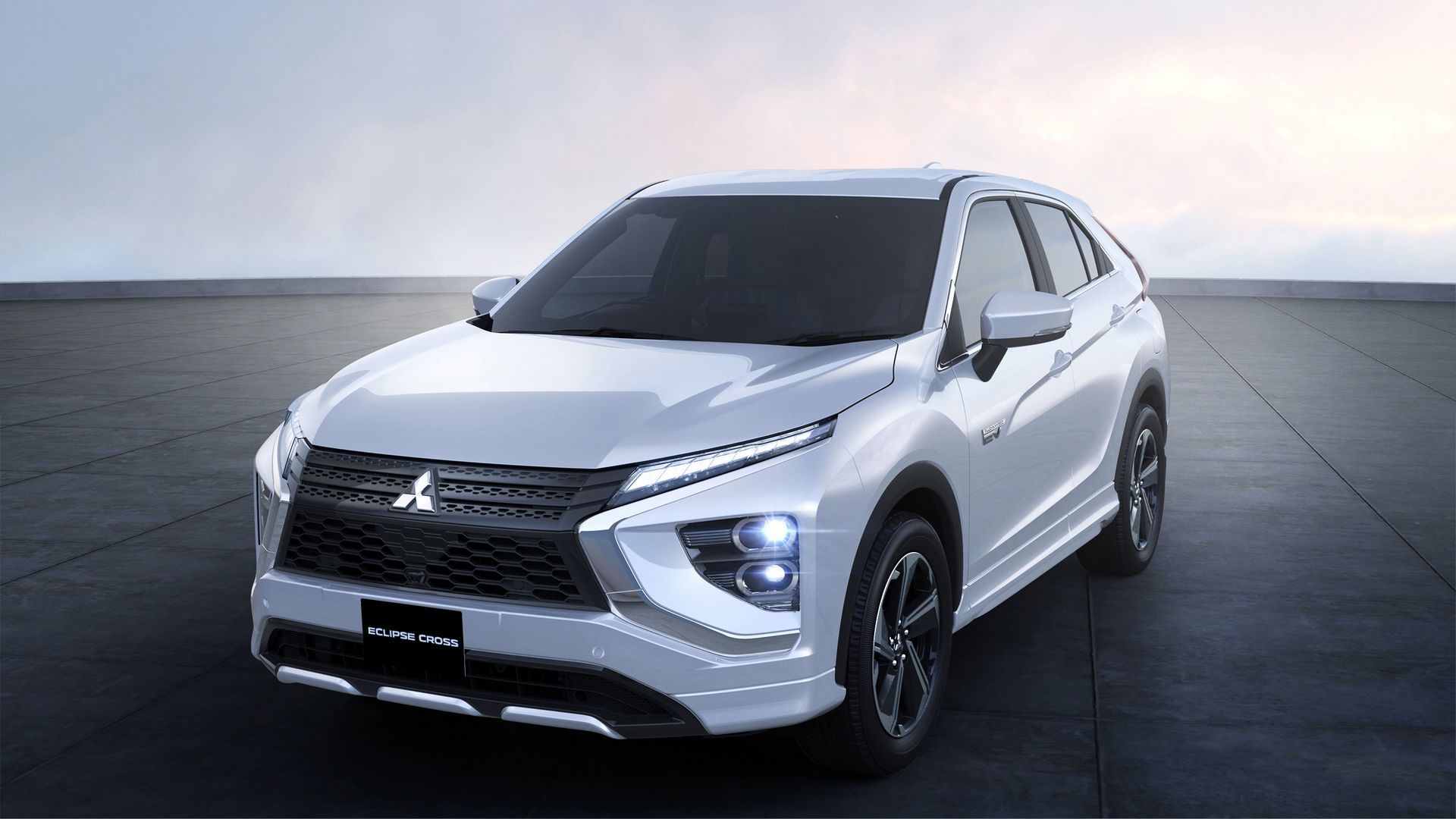