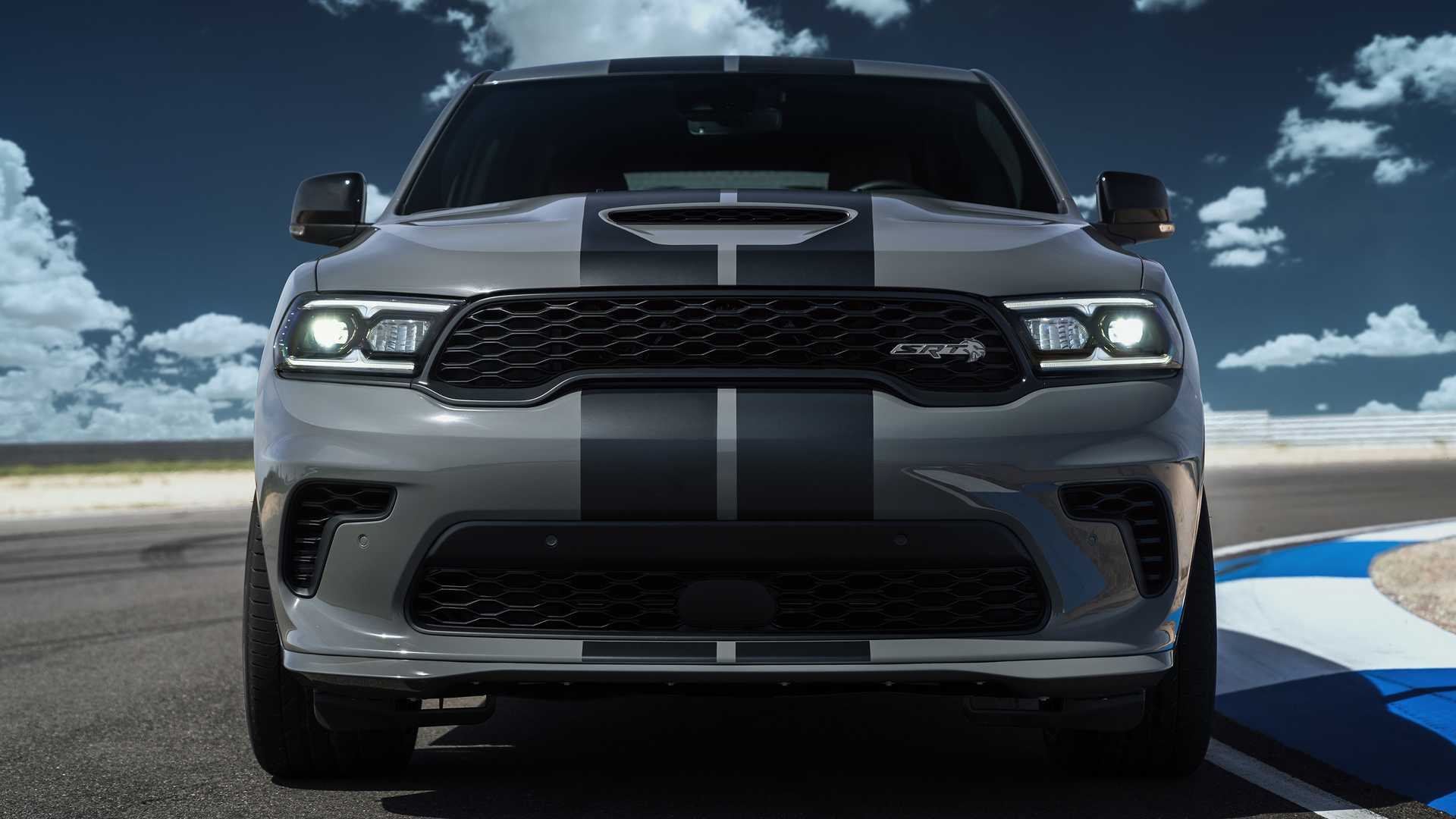 
The Dodge Durango SRT Hellcat is quite a beast even in stock form. In fact, it’s dubbed as the most powerful production SUV in the world with its 710 horsepower (529 kilowatts) and 645 pound-feet (875 newton-meters). It’s not cheap though with a base price of $80,995 but we know there are many customers out there who want even more power and are ready to pay a lot for that.

That’s where Hennessey Performance comes to the rescue. The Texas-based tuning company has announced it’ll offer its HPE1000 supercharger upgrade kit for the Durango SRT Hellcat – and that’s not really a surprise given the firm’s upgrade packages for the Charger and Challenger, as well as the Jeep Grand Cherokee Trackhawk.

MoparInsiders reports that we can expect the output of the most powerful Durango to go up to 1,012 hp (755 kW) at 6,500 rpm and 969 lb-ft (1,314 Nm) of torque at 4,200 rpm, which means it’ll have the same potential as the Grand Cherokee Trackhawk. The latter has an incredible claimed 0-60 miles per hour (0-96 kilometers per hour) acceleration in just 2.6 and it’ll be interesting to see the Durango Hellcat’s numbers.

It’s probably important to note that Hennessey Performance also has an even more powerful kit for the Grand Cherokee Trackhawk that boosts the power to 1,200 hp (895 kW). At this point, there’s no confirmation as to whether the Durango Hellcat will also get the HPE1200 package.

Even in factory form, the Durango Hellcat goes from a standstill to 60 mph (96 kph) in 3.5 seconds and easily runs the quarter-mile in 11.5 seconds. For a comparison, Hennessey’s Grand Cherokee Trackhawk covers the quarter-mile run in 10.2 seconds so we can expect a similar performance from the Durango once the HPE1000 kit is installed.