The 2022 Volkswagen Taos had two world premieres yesterday, one in the United States and another one in Argentina.

That’s because VW will sell two slightly different versions of the Taos compact SUV in the Americas. The one for Latin America will be made at the General Pacheco plant near Buenos Aires for the entire region, while the North American model will be built in Puebla, Mexico.

As you can see, the ‘Latin’ Taos looks identical to its North American sibling on the outside, minus the U.S.-specific side marker lamps. 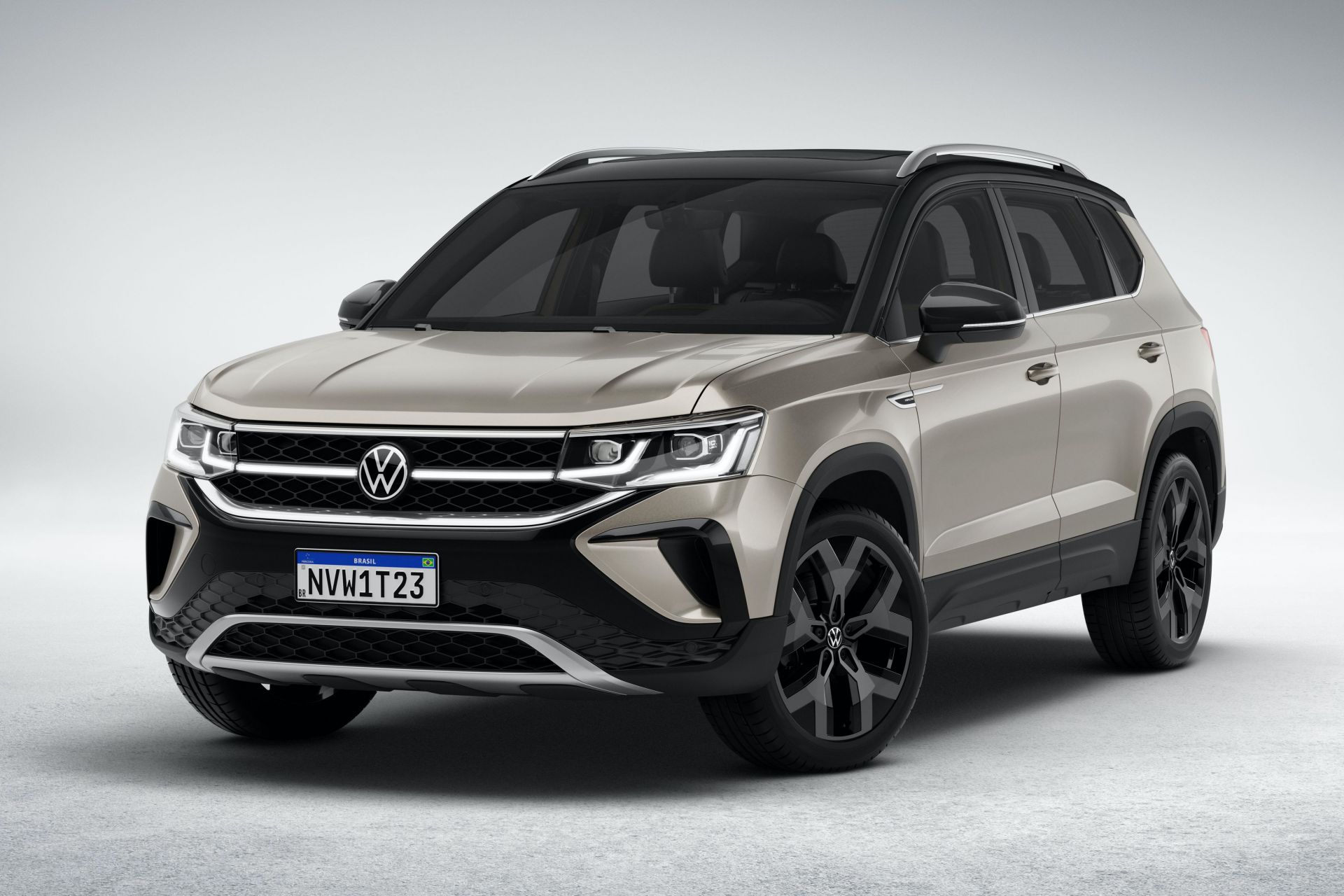 At first glance, the interior appears identical too, but there’s a big difference when it comes to the infotainment system. While the North American model features the latest MIB3 interface with an 8-inch touchscreen, the Taos for Latin American markets gains the VW Play infotainment system that recently debuted on the Nivus subcompact crossover.

Developed by VW Brazil, the interface features a 10.1-inch touchscreen and offers the possibility to download apps, link the phone via Wireless App Connect, and schedule the car maintenance service, among other things. The VW Play infotainment system can also be combined with the 10.25-inch Active Info Display digital instrument panel. Inductive smartphone charging and a 10-color ambient lighting system are also offered. 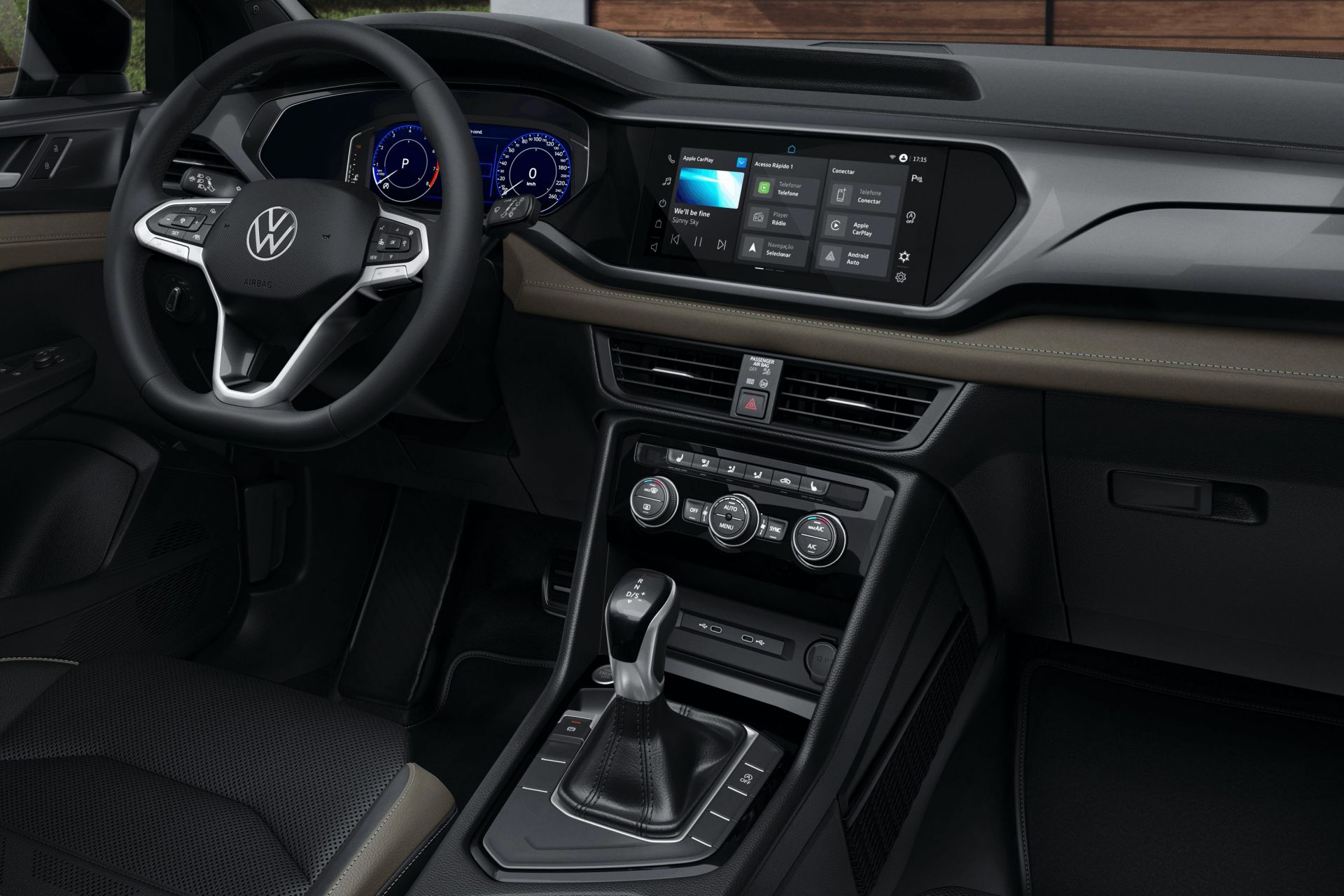 The other big difference is under the hood, as the VW Taos sold in Latin America features a 1.4-liter TSI turbocharged four-cylinder engine instead of the 1.5-liter TSI offered in the U.S. model. Badged 250 TSI, this powertrain is built at VW’s São Carlos plant in Sao Paulo, Brazil.

VW has not revealed official specs yet but reports from local media claim the 1.4 TSI delivers 150 PS (148 HP) and 250 Nm (184 lb-ft) of torque. That’s 10 HP less than the U.S. model while the peak torque is identical. A six-speed automatic transmission and front-wheel drive should come standard but there’s no official indication of a four-wheel-drive version. Nevertheless, rumor has it a 2.0-liter TSI with AWD will arrive later on. 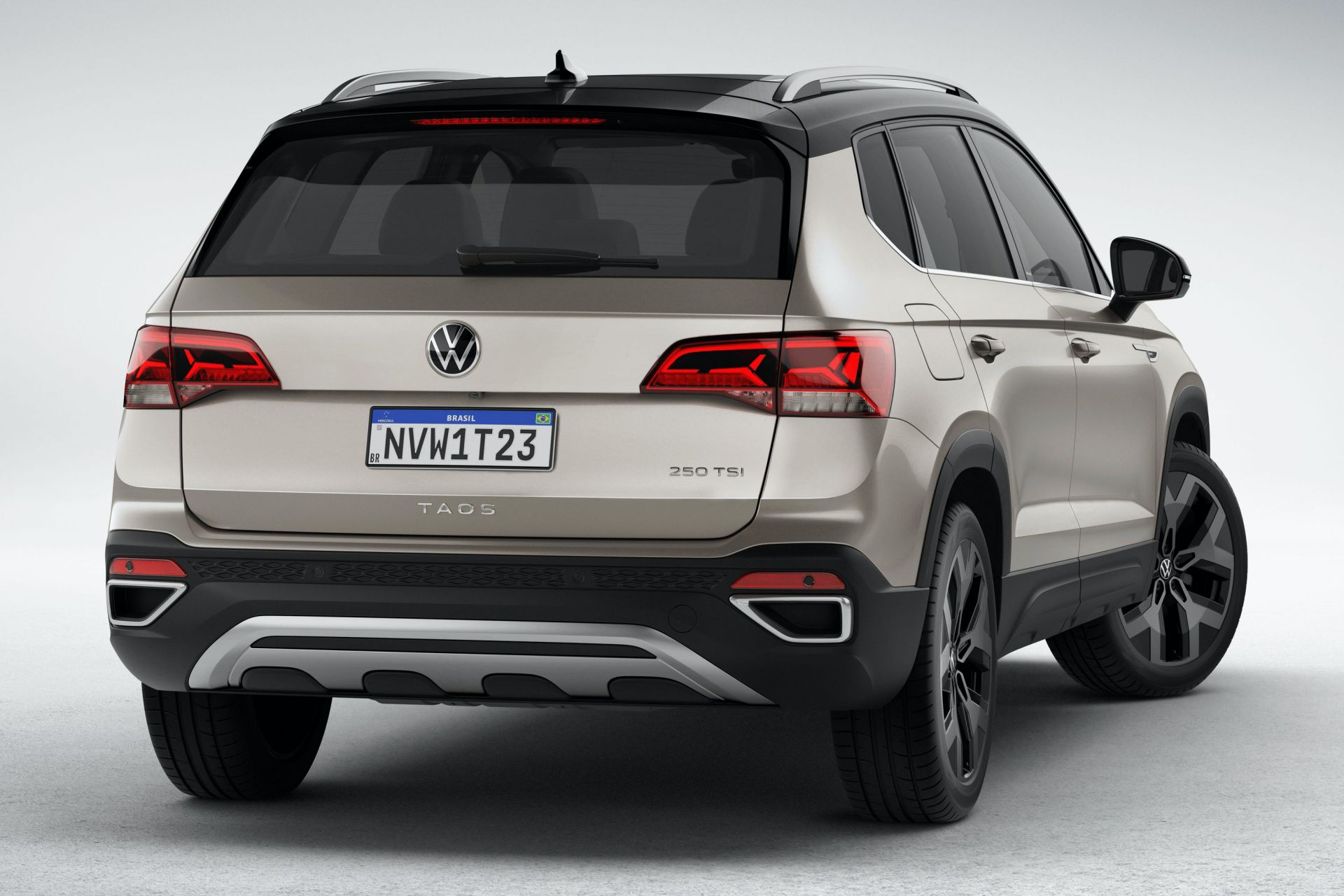 The VW Taos will be launched in Latin American markets from the second quarter of 2021. The fastest BMW M8 Competition in the world! The MANHART MH8 800