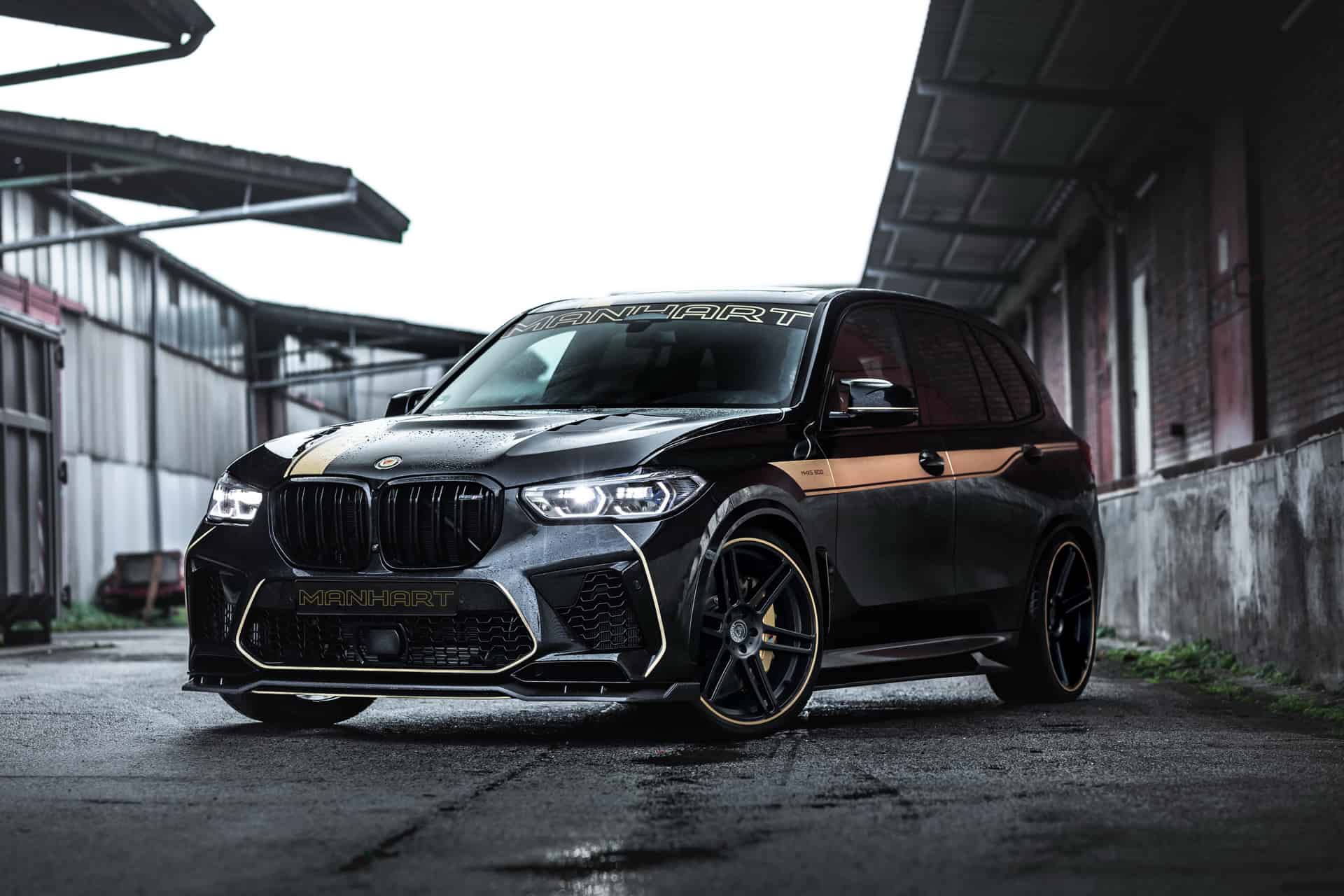 Manhart Racing has revealed a new package for the BMW X5M F95. The resulting SUV is called the Manhart MHX5 800. The new hood with GTR air intakes is complimented by the front spoiler, rear diffuser and two-piece side skirts. The carbon mirror caps come from the BMW M Performance program. To finish the look, 22-inch MANHART Concave One forged rims are available.

At the core of the package is the BMW 4.4-litre Biturbo V8. Power is boosted to 823 hp and 1080 Nm of torque. In addition, the tuners from Wuppertal also gave the SUV’s suspension technology a suitable optimization, which includes lowering by 30 millimeters.

MANHART Performance also upgraded the cockpit of the MHX5 800 with steering wheel spokes and shift paddles made of carbon. Individually configurable upgrades are available on request for the brake system, which remains standard on the vehicle shown. 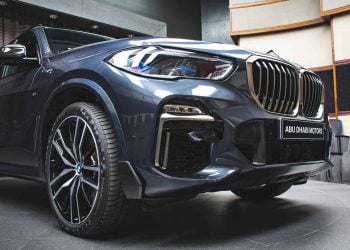 Brabus Mercedes G63 Looks a Killer with the ANRKY Wheels 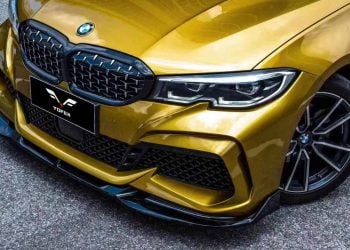